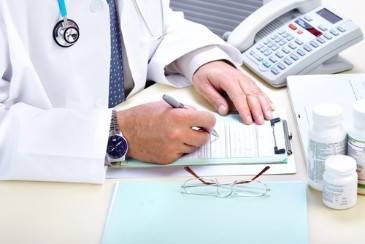 In a surprising move, the Florida Supreme Court, by a majority decision, overruled two lower courts and invalidated an arbitration agreement. On January 23, 2009, Dr. Gary John Bowers performed surgery on Joseph Franks. There were no reported complications, and Mr. Franks was discharged to his home. On January 25, suffering pain, Mr. Franks went to […]

END_OF_DOCUMENT_TOKEN_TO_BE_REPLACED

“I highly recommend the attorneys at Salter Healy. They are excellent trial attorneys and will stop at nothing less than the desired result for their clients.”